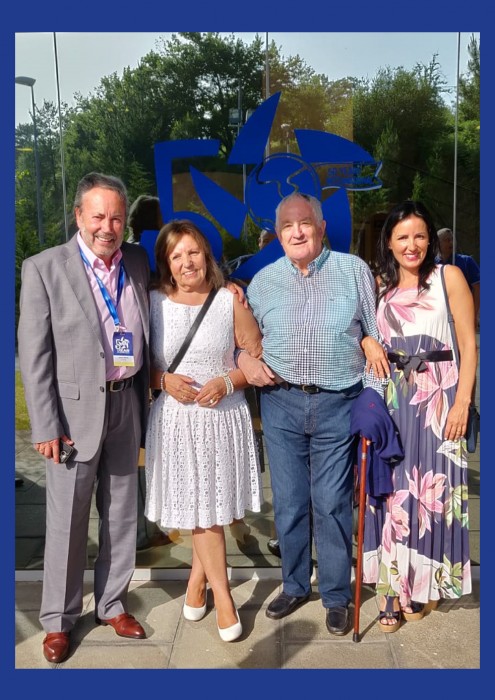 Today is the 50th anniversary of the beginning of the internationalization of IZAR and to celebrate, an event was held that welcomed partners and customers at its facilities in Amorebieta. The event was attended by more than a hundred people from all over the world, where we were able to meet representatives from countries such as Portugal, Argentina, China, Egypt, Colombia, India, Japan, South Africa, Russia and New Zealand, among others.

The beginning of this internationalization started with a visit that Beltracy (Belgian company) paid to the Vizcaya industries after hearing about the quality of the cutting tools that were produced in the city. Since then, IZAR has expanded all over the world and has marketed its tools in the European Union, the United States and almost all of Latin America. This network includes other destinations such as Tahiti, New Caledonia, Mauritius, Kazakhstan or Namibia.

Today it is present in 90 markets around the world as a European manufacturer of cutting tools.