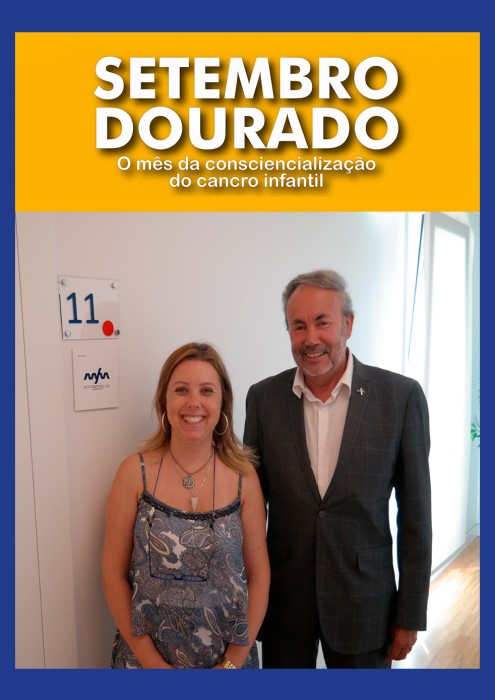 "THIS MONTH WE HELP TO AWARE THE COUNTRY TO PEDIATRIC CANCER"

ACREDITAR promotes the Golden September Campaign in Portugal, a month of awareness for pediatric cancer.

ACREDITAR is a network of sharing and affections made by children, young parents and friends. Since 1994 this organization has been a reference for pediatric oncology in Portugal, created to face the adversities imposed by childhood cancer, trying to provide everyone with the certainty of support at a time of uncertainty. Whether in ACREDITAR's homes, in hospitals or at home, the support provided unfolds on the emotional, logistical, social or other levels that families need.

Golden is the color that symbolizes the strength, courage and resilience of children and young people who are affected by the disease and who struggle daily to overcome it.

M. F. MARTINS participates in this project as patron of one of the rooms of Casa ACREDITAR do Porto and we believe that it is our duty to publicize this cause and raise awareness among all people saying that "BELIEVING MAKES US STRONGER".