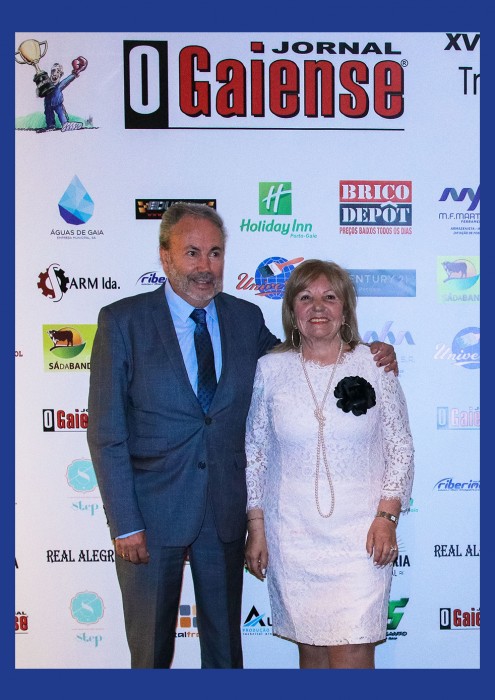 "M. F. MARTINS IS SPONSOR OF THE EVENT"

On March 26th, M. F. MARTINS was present as a sponsor and friend at the XVI Gala "The Best Trainer" held by the newspaper "O Gaiense". The Gala took place at the Hotel Holiday Inn, presented by Herman José and Inês Gonçalves, where the awards were given - Best Coach, Best District Referee, Best Scorer and Least Beaten Goalkeeper. Highlighted by Sérgio Conceição, who was consecrated coach of the year for having won the national title with coach of FC Porto. It also had the presence of several illustrious football figures, and not only, such as Sérgio Conceição, José Couceiro, Cláudia Jacques, Fernando Rocha, Jaime Pacheco, Deco, Jorge Manuel Mendes, Hélder Postiga, António Fidalgo, Chainho, among others.